At the April 2016 Seattle meeting of the ASME B31.3 Process Piping Code Committee, a presentation — a cautionary note in a manner of speaking — was given by Barry Messer of Fluor Corp. (www.fluor.com). The topic was the unexpectedly low toughness with regard to various carbon steels in the form of pipe, forged flanges and wrought fittings.

Such an innocuous sounding topic is, in actuality, a potentially devastating anomaly that has found its way, under the radar I might add, into the chemical processing and refinery industries. As Messer points out, the suspect material meets all of the ASTM chemical and mechanical requirements, while at the same time undergoes brittle failure under ambient conditions during laboratory testing, hydro-testing, system startup, and while in depressurizing service.

The steel grades of concern are:

The presentation showed that there are two separate mechanisms at play:

This recent anomaly cannot be attributed to any particular group of pipe and fitting manufactures, or to any particular region of the world. It appears to be the inadvertent result of cost saving efforts on a global basis. But, while the jury is still out on what the actual cause is, some likely suspects are beginning to come to light. This includes:

Steel billets are lengths of extruded or cast square or round bars of steel that require further processing in both shaping the steel and affecting its strength through cold forming, hot forming, and/or heat treating. The forging process performed on these billets is of chief concern as certain forging processes appear to adversely alter the steel’s microstructure causing a reduction in the steel’s toughness.

Micro-alloying of steel has, in recent years, seen modifications to a steel’s chemistry from what it was. This has been done while still complying with its respective industry standard. These cost saving modifications to the steel’s chemistry have gradually transitioned into reduced levels of some alloying constituents such as manganese (Mn), with micro-alloying such as Ti, Nb, V, and B used in an attempt to retain the material’s mechanical property requirements. Of real concern is the effected ratio of Mn/C. Meaning that a heat of material with a ratio of Mn/C ≤ 5 shows, through Charpy testing, that the material has, in effect, inferior impact properties with a strong temperature transition shift to higher temperatures.

Elements that reduce the potential for brittle fracture in carbon steel:

Elements that could increase the potential for brittle fracture in carbon steel:

While research continues into this broad and increasingly dangerous anomaly, the people and companies that have invested an extraordinary amount of time, effort, and cost into researching its cause and resolution are continuing to spearhead and champion a way to mitigate its continued and, to date, unabated and largely unaware encroachment into our CPI facilities around the globe.

Mitigation may take the form of ASTM Supplemental additions to material standards, in conjunction with ASME statements in the appropriate piping codes regarding the reassignment of material curves and/or cautionary statements. Such changes to these standards and codes take time and require much discussion and deliberation in the process of arriving at a consensus decision as to what action to take.

3. Or select an acceptable alternate material, such as the following, which includes impact testing:

b. Flanges: ASTM/ASME A350 Gr.LF2, Cl.1 (Charpy performed on coupon taken from hub having a grain size of 8 or finer)

4. In your company’s procurement documents for CS forged fittings, flanges and pipe, request a copy of the MTR [mill test report] for each heat of material.

5. In procurement, request MTR results of impact testing of each heat of material meeting the above values or values in accordance with the material standard when included.

6. In procurement, request that the MTR include the material’s Mn/C ratio indicating that it is ≥ 5.

Finally, my thanks to Barry Messer, Fluor Corp., who took the time to present such a vital topic at the spring 2016 ASME B31.3 Process Piping code meeting in Seattle. Acknowledgement and appreciation also goes to John Houben, Exxon-Mobil (corporate.exxonmobil.com), as well as the Materials Technology Institute (www.mti-global.org/) who has pulled together a team of experts that have been leading the charge on this effort.

Editor’s note: An excerpt of the above letter was included in our July print issue. The  italicized section above is the portion of the letter that was not included in that issue. 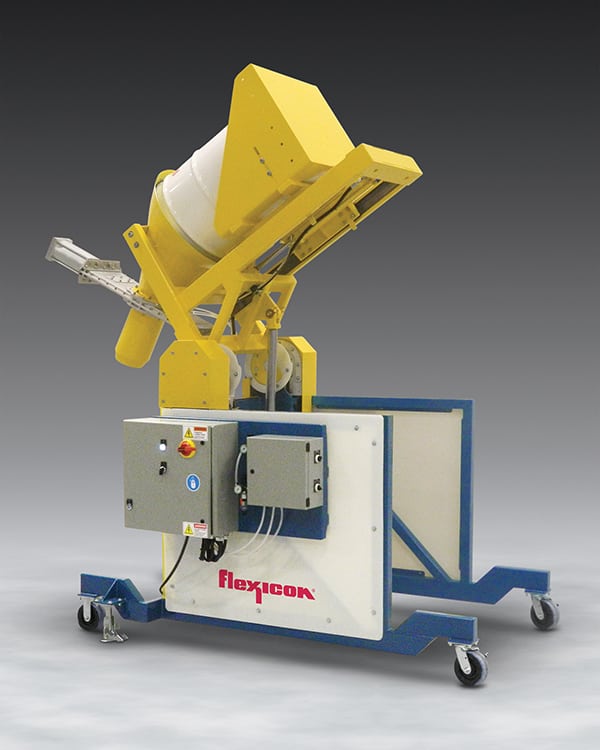