The 44th Kirkpatrick Chemical Engineering Achievement Award was presented on Wednesday, November 1 to CB&I and Albemarle for their solid catalyst alkylation process. The AlkyClean technology eliminates the use of liquid acids for the production of motor fuel alkylate, and thus eliminates the hazards and operating issues associated with handling liquid acids. The world’s first solid catalyst alkylation process was commercialized with this new catalyst and process. 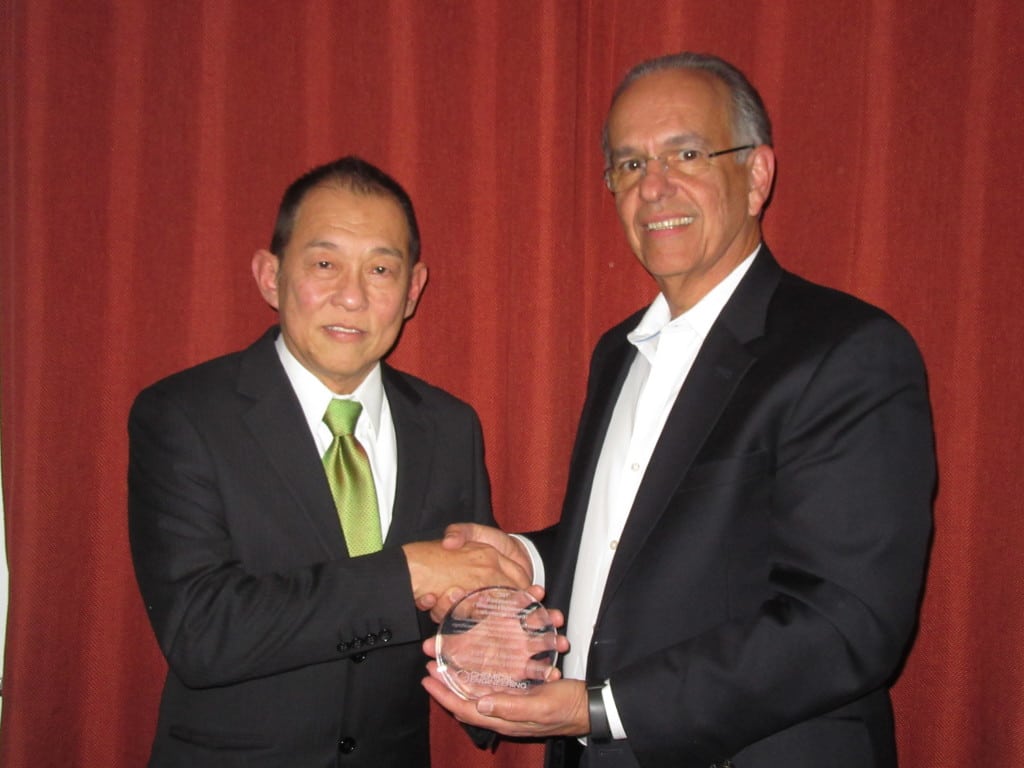 Along with the winning achievement, five Honor Awards were presented to:

The awards were presented at a dinner in New York City. Preceding the award presentation, all six finalists presented an overview of their distinguished technological accomplishments at the Chem Show in the Jacob Javits Center in New York.

The Board of Judges for this year’s award included five heads of chemical engineering departments from U.S. universities and two heads of chemical engineering departments from E.U. universities. A more in-depth view of each technology will be in Chemical Engineering’s January 2018 issue, which will be available online in early January at www.chemengonline.com

Chemical Engineering magazine has presented the biennial Kirkpatrick Award continuously since 1933. The award honors the most-noteworthy chemical engineering technology that has been commercialized anywhere in the world during the two previous years. Past winners include a list of distinguished recipients, such as Dow Performance Plastic’s Intune olefin block co-polymers (2015); Genomatica’s process for bio-based butanediol (2013); and Dow Corning’s silicones (1955). A full list of past winners can be found at this link: https://www.chemengonline.com/kirkpatrick-award/