Tully replaces John Rolando, who is retiring after 33 years with Evonik and its predecessor companies. Prior to becoming president, Bonnie was chief financial officer of the North America region. 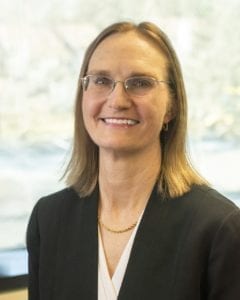 Tully began her career with Rohm & Haas as project engineer in 1996. Between 1998 and 2006 she worked as materials manager and technical manager at Evonik Oil Additives (Rohmax) in Houston, Texas. She subsequently transferred to Singapore to work as plant manager for Oil Additives supporting the Asia-Pacific region. In 2011, Tully became the head of Site Service in Mobile, Ala., Evonik’s largest site in North America, with more than 800 employees.