When plants are built with excessive design margins, problems can arise when operating under turndown conditions. This article helps explain how overdesign tends to occur and how to avoid problems when operating at turndown

Operating under turndown can be problematic, especially where the plant has well-intentioned, but excessive design margins. An “over-designed” plant can help meet future demands on the plant, but can fail to perform during a turndown requirement. This article helps to understand some of the causes, consequences and mitigation measures needed to properly manage plant design for a turndown requirement. 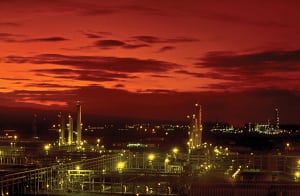 Establishing design margins on plants and equipment is a common practice, and they are provided for a variety of reasons. Among these are anticipated downtime, future deterioration expected for equipment in plants built to last 20 years, and of course, standard engineering practice. Engineers generally love design margins, because using them makes them feel safer. “Just in case” scenarios include adding an extra 10% to a design margin to make sure the equipment meets its performance guarantees.

In another scenario, engineers might add an extra 10% in design margin because of the uncertainties in design basis composition and/or the simulation model used. The thinking is that with multiple design basis compositions, the prudent choice is to design for the worst-case scenario. In one project the author was involved with, there were two trains handling different process fluid compositions. One needed a large compressor, but the other generated a very small amount of gases. Because the two trains needed to be similar (just in case one train breaks down), one of the trains operated with an oversized compressor, which mostly ran on recycle during normal duty. (The team managed to remove a compressor with the help of an understanding client).

An important hidden pitfall of unintended overdesign is the extra capital cost incurred. This can add unnecessary cost to the product, or lower the return on investment without contributing to well-intentioned excess plant capacity.

As the regulations on emissions tighten, the ability to meet these norms during turndown are also coming under scrutiny. For instance, uncontrolled flaring during startups and shutdowns is no longer acceptable to the U.S. Environmental Protection Agency (EPA). A flare-management program needs to be put in place to address and minimize these situations. Environmental regulations put enormous pressure on managing emissions during turndown, especially for equipment that meets the norms only during a “best-case” efficiency envelope. Going forward, carbon emissions are increasingly coming under the attention of authorities. Failing to operate under the best efficiency conditions may incur a penalty in the future.

Another somewhat more insidious negative consequence of overdesign is the extra operating cost penalty when operating at off-design conditions. Most equipment is designed for a maximum efficiency envelope. Operating beyond these envelopes (on the lower and higher capacity) leads to increased utility consumption. Centrifugal compressors with a limited turndown (typically 70%) will recycle gases, and the penalty can be significant depending on the compressor power. Similarly, distillation towers can operate at a turndown depending on the type of trays and can easily be over-refluxed. Higher vapor-liquid traffic in a distillation column means higher steam consumption in the reboiler, and a higher condensing duty. The worst part of these scenarios is that the operator can easily miss the higher consumption rates. For operations personnel, stable distillation column operation is much more important than a higher utility consumption.

To illustrate how easy it can be for a plant to be “overdesigned,” consider this particularly nasty scenario. Begin with the typical design basis, which states the following:

A simplistic exercise will show how various design factors work themselves into plant design.

Capacity needed for normal case is 90% (for example; Figure 1).

Figure 1. An example case illustrates how plants could get overdesigned

Without going further, the expected operation of the plant based on 8,760 h

Let us say the FEED (front-end engineering and design) engineer then decides that the design margin on equipment is 10%, which is the standard company design practice.

So, now the FEED datasheet capacity is 110%.

The engineering, procurement and construction (EPC) engineer decides that, because the performance guarantee is for 110%, they should add another 5% to be safe. This margin is the responsibility of the EPC design engineer and the project management group.

So the IFD (integrated facility data) sheet states the capacity is 115.5%.

And the vendor, who needs to guarantee the equipment at 115.5%, is motivated to add in another 10%, just to be on the safe side. It is likely that the vendor will not make this addition obvious.

The vendor datasheet states the capacity at 115.5%,  but the actual installed capacity is 127.05%

Remember from the initial information that when the plant runs on turndown, the realistic capacity needed is 63%. The capacity installed is 127%. The installed equipment is twice more than what is needed for the actual plant operating at turndown. Even at expected normal operation, the plant is designed for 127/82 = 1.55 times what is needed.

Problems arise when there is a need to operate at turndown, typically during startups or periods of restricted feed or limited demand of product. The latter can be overcome by running the plant at full capacity and storing the product, if feasible. A restricted-feed scenario is more difficult to handle, especially if the feed is gaseous.

The following list guides engineers in ways to check the typical turndown of an individual piece of equipment to see where a “bottleneck” during turndown can arise. 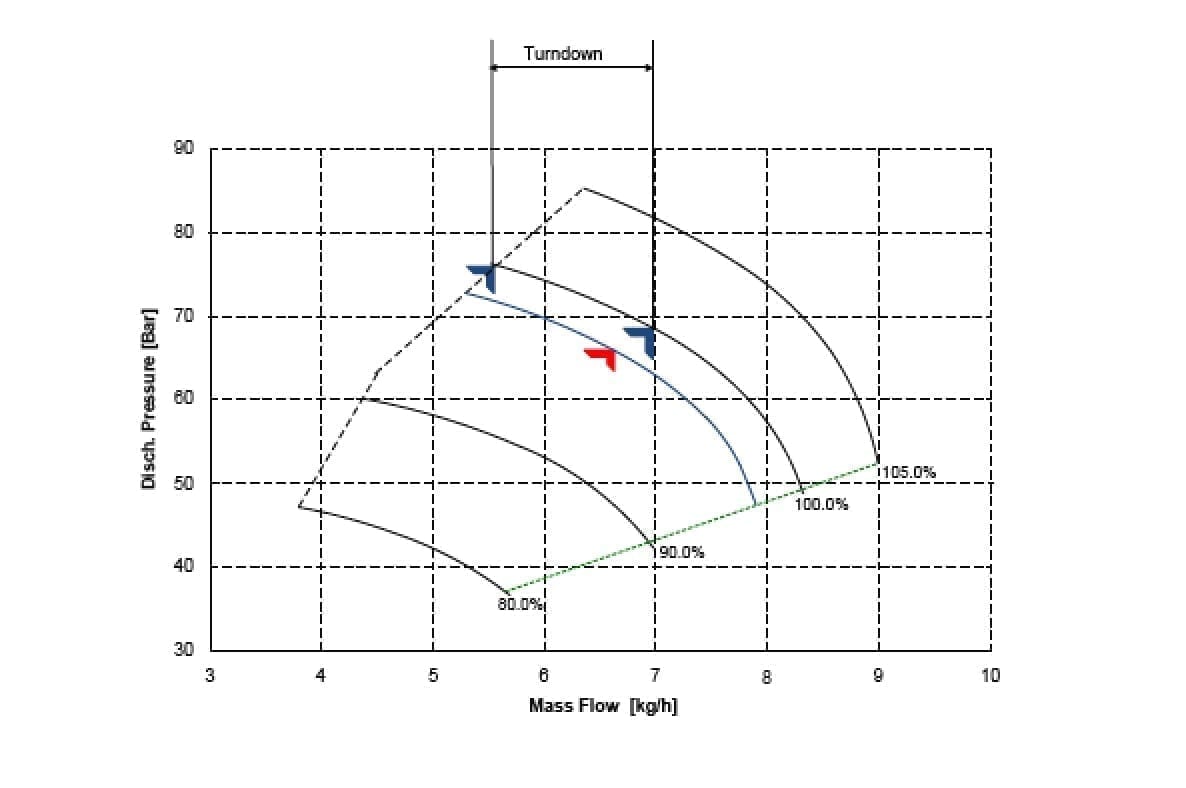 Figure 2. The figure illustrates turndown for a compressor

There are other types of equipment that can affect the effective turndown of the plant, and need to be evaluated carefully. Equipment in the critical flow path that cannot be turned down without significant penalties, can compromise the entire plant.

Sometimes the sheer nature of the process limits (or helps) the turndown. For instance, in a Claus desulfurization process plant, the acid gas flow at turndown can reach a point where one needs to co-fire natural gas to keep the temperatures in the range for reactions to occur. Due to improper design or operation, the flame can travel back and impinge on the burner, damaging it. A lower H2S composition can also be difficult for a plant, as one can push significant amounts of nitrogen or carbon dioxide gas through the plant, while heating the gases using natural gas, and producing limited sulfur.

Here are a few ideas on how to negotiate the turndown trap. The exact implementation of all the features of a well-designed plant needs a closer look by an experienced process engineer. Unfortunately, no amount of literature or design guides can protect against a poorly “over-designed” plant. Experience, which includes making mistakes and learning, is an essential ingredient for staying away from such pitfalls.

To conclude, attention to turndown requirements is needed early in the project. Specifying realistic turndowns, keeping an eye on all design margins and specifying for conditions of such anticipated conditions will help in managing the turndown problematic scenarios effectively.