Facts at your Fingertips: Alarm Management

As alarm frequency increases, an operator’s ability to respond correctly and in time to avoid the ultimate consequence of inaction decreases. If the rate is excessively high, some alarms will likely be missed altogether or be ignored by the operators. Alarm rates that exceed thousands per day are common in the chemical process industries (CPI), a level that is far greater than humans can handle successfully.

The peak number of alarms within a 10-minute period is a straightforward measure of the degree of difficulty of the worst-case alarm flood for the operator. In poorly performing alarm systems, it is common to see peak alarm counts in a 10-minute period that exceed 250. During flood periods, operators are likely to miss important alarms.

Average alarm rate is a straightforward measure of the frequency with which new alarms are presented to the operator, expressed as an average count per day, per hour or per 10-minute interval. Averages can be misleading, however, because they provide no sense of the peaks in the alarm rate, making it difficult to distinguish alarm floods from steady-state “normal” operation. Consequently, it becomes valuable to supplement this basic value with a timeline view or separate calculation of alarm rates for both the times when operation is normal and for times of an alarm flood.

An example of the timeline view is shown in Figure 1. If the overall average alarm rate (16.5 alarms/h in the example) is lower than the action limit of 18/h, it may not appear to be a point of immediate concern. However, the timeline view shows that there are significant periods of time where the performance is unacceptable.

Figure 1. Timeline views of the data can reveal periods where alarm performance is not acceptable

Two metrics — the percentage of 10-minute periods with more than 10 alarms, and the percentage of time spent in an “alarm flood” state — are often used to help quantify how much of an operator’s time is spent within the situation where more alarms occur than can be managed effectively. Pie charts like the one in Figure 2 illustrate how much time is spent within certain alarm-rate ranges. 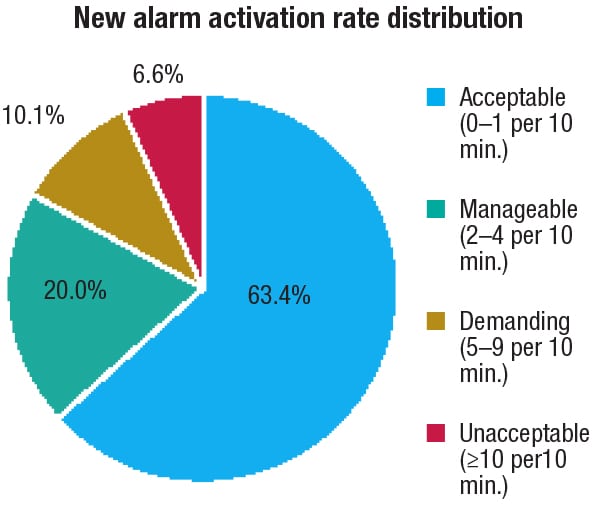 Figure 2. Pie charts can give information on how much time is spent in the acceptable range

Common contributors to excessively high alarm rates include the following:

Automated alarm management reduces manual calculation work
The newest release of the PlantState Suite (PSS) software, version 8.3, includes the new Alarm Mechanic feature, which is designed…
Alarm Management By the Numbers
Deeper understanding of common alarm-system metrics can improve remedial actions and result in a safer plant Do you routinely receive…
Understand and Cure High Alarm Rates
Alarm rates that exceed an operator’s ability to manage them are common. This article explains the causes for high alarm…
Be alerted of gas emissions with this mobile alarm controller
The Mobile Perimeter System (MPS) IV (photo) is a mobile gas-monitoring platform that can be rapidly deployed for temporary or…
Define Alerts and Reminders for Notification of Plant Conditions
Operator Alert is the newest addition to this firmâ€™s critical-condition-management products. Operator Alert lets plant operators easily define alerts and…