The global nature of today’s supply chains mean that as intermediate chemicals and products are transported, any number of corporate or national interests may hold some responsibility in the assumed risks. Over time, governments – individually and collectively – have established baseline rules and regulations, which set the standard for vessel and commodity interests, and these sets of rules are especially important in cases where the transported materials are hazardous. The business considerations and risks faced by various involved parties are outlined in Part 1 of this feature, Transporting Hazardous Materials Part 1: The Ebbs and Flows of Commodity Interests.  These rules and regulations (also called conventions) delineate liabilities of the parties and establish legally binding rules for vessel interests to limit their liability. Further complicating matters are the various government statutes, which instill varying degrees of liability among the parties. While the National Transportation Safety Board (NTSB) and U.S. Coast Guard assume responsibility for investigating incidents among U.S.-flagged vessels, they have no control over non-U.S.-flagged vessels. However, it is worth noting that much of the international maritime fleet may choose to fly “flags of convenience” from smaller developing nations, resulting in lower costs, and oftentimes, more lax labor rules. Compounding the issue, the countries flying these flags may not necessarily possess the resources to properly investigate fires or other incidents. [1].

United States, its territories and possessions

The Comprehensive Environmental Response, Compensation, and Liability Act (CERCLA), provides a federal “superfund” to clean up uncontrolled or abandoned hazardous waste sites, as well as accidents, spills and other emergency releases of pollutants and contaminants into the environment. Through CERCLA, the U.S. Environmental Protection Agency (EPA) was given power to seek out those parties responsible for any release and assure their cooperation in the cleanup. The EPA cleans up orphan sites when potentially responsible parties cannot be identified or located, or when they fail to act. Through various enforcement tools, the EPA obtains private party cleanup through orders, consent decrees and other small-party settlements. The EPA also recovers costs from financially viable individuals and companies once a response action has been completed.

Under CERCLA, any and all parties under risk or potentially under risk, can be — and often are — compelled to fund remediation expenses or associated costs. These costs and expenses are typically allocated on a pro rata (proportional) basis, so each pays its own fair share. However, there are instances when those who should fund do not have the ability to fund, causing the costs to be allocated to the remaining responsible parties.

The Clean Water Act (CWA), as amended by the Oil Pollution Act of 1990, provides the basic statutory authority for pollution prevention, contingency planning and response activities within the 200-mile Exclusive Economic Zone for oil and hazardous substances. 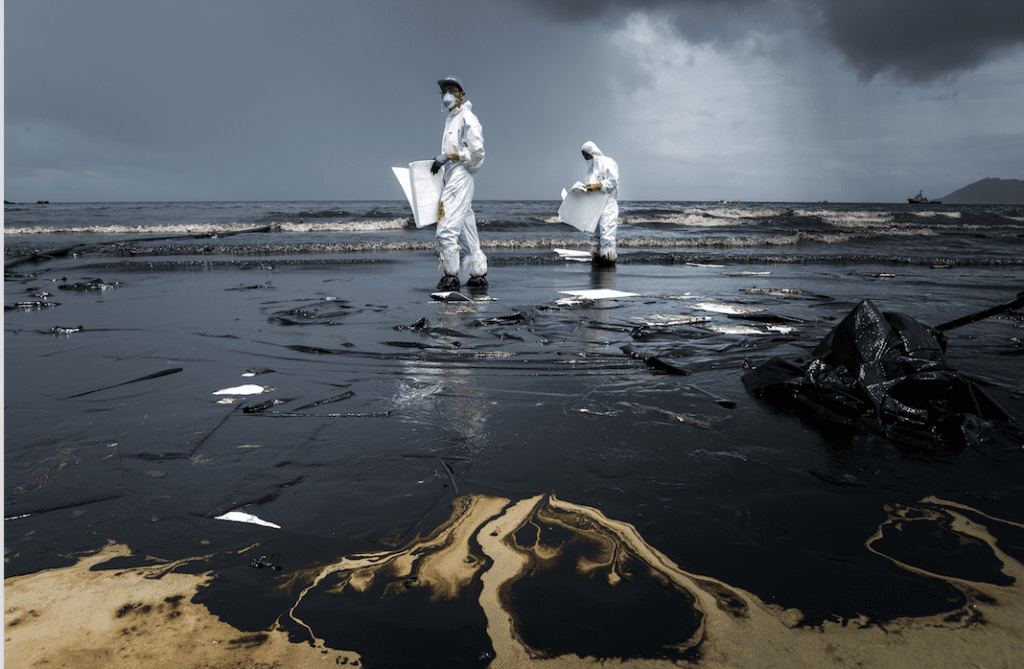 Figure 1. In the U.S., there are several baseline frameworks guiding the cleanup of environmental incidents, including oils spills and releases of hazardous chemicals

The OPA, which amended the CWA, addresses a wide range of issues associated with preventing, responding to and paying for oil pollution. OPA Title I  established oil spill liability and compensation requirements, including the Oil Spill Liability Trust Fund (OSLTF), to help facilitate cleanup activities and compensate for damages from oil spills (Figure 1). In 1991, the U.S. Coast Guard created the National Pollution Funds Center (NPFC) to implement Title I of OPA, administer the OSLTF, and ensure effective response and recovery.

This Carriage of Goods by Sea Act governs shipments to and from the U.S., and states that the shipper “shall not be held responsible for any loss or damage incurred by the carrier or vessel resulting from any cause without the act, fault or neglect on the part of the shipper, his agents or servants.” This general negligence standard is modified with respect to flammable, explosive or dangerous goods.

The rest of the world

The best way of improving safety at sea is to develop international regulations that are followed by all shipping nations. From the mid-19th century onward, a number of such treaties were adopted. Several countries proposed establishing a permanent international body to promote maritime safety more effectively, but it was not until the establishment of the United Nations itself that these hopes were realized. In 1948, an international conference in Geneva adopted a convention formally establishing the International Maritime Organization (IMO).

These conventions include the following:

Christopher Alviggi is senior vice president and Environmental Insurance Practice leader at insurance broker and consultant firm NFP Corp. (Phone: 732-913-9881; Email: chris.alviggi@nfp.com). He has more than 20 years of accretive commercial insurance brokerage experience, which includes a breadth of insurances, each with unique risk profiles. His broking experience includes: casualty risk management accounts, including mergers & acquisitions; construction and capex projects both domestic and internationally; oil and gas/natural resources; and environmental risk. Chris earned an M.B.A. in international finance/risk management and a B.S. in finance from the College of Insurance, which is now part of St John’s University in Queens, N.Y.

Related Content
Digital Safety Transformation
With work injuries on the increase, migrating to digital platforms to address worker safety has become a priority. Digital transformation…
Cyber Threats Facing the Chemicals Industry
Chemical companies are high-value targets for cybercriminals, but strong foundational security controls can help prevent or limit the damage from…
Maintenance Matters: How to Overcome Growing Backlogs
Since the Covid-19 pandemic unfolded in 2020, the operators of chemical plants around the world have had no choice but…
Achieving Plant Efficiency – the Digital Way
The chemical process industries (CPI) are in the midst of a profound evolution, and technological changes — especially those in…
Energy Efficiency through a Sustainability Lens
The topics of energy efficiency and sustainability have dominated the news agenda in recent years, with many countries setting ambitious…