Honeywell today announced that Jiangsu Sailboat Petrochemical Company, Ltd. has accepted a new methanol-to-olefins (MTO) unit provided by Honeywell UOP (Des Plaines, Ill.; www.uop.com), and that the plant is operating and has met all guarantees. With a production capacity of 833,000 metric tons per year, the unit is the largest single-train MTO unit in the world. The new plant converts methanol from domestic coal into olefins for plastics production.

The Sailboat facility in Lianyungang City in Jiangsu Province manufactures propylene to make acrylonitrile for clothing and fabrics, and high-performance polymers used in automotive parts, hard hats and other hard plastic products. The plant also produces ethylene for ethylene vinyl acetate copolymers that are used to make adhesives, foams, medical devices, photovoltaic cells, and other products, and C4 olefins for butadiene, an ingredient in synthetic rubber. 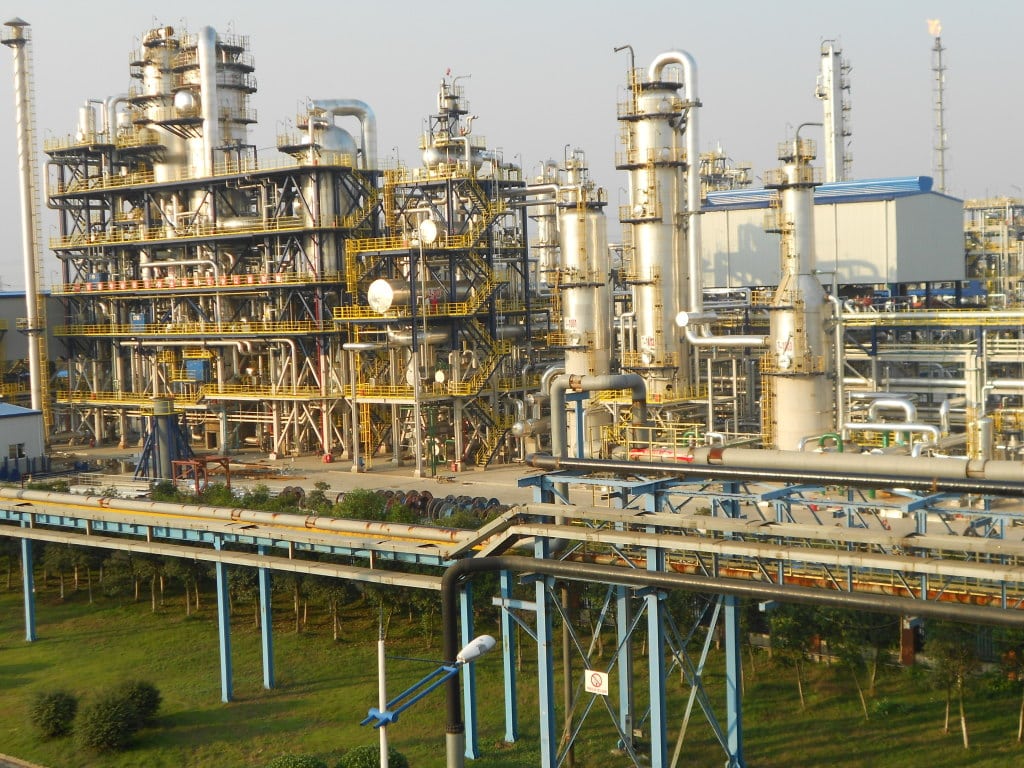 “The Jiangsu Sailboat unit is now, by far, the largest single-train MTO unit in the world,” said John Gugel, vice president and general manager of Honeywell UOP’s Process Technology and Equipment business. “At this scale, Honeywell UOP’s Advanced MTO process leads the industry in terms of scale and operating efficiency.”

The two most widely used components to make plastics are ethylene and propylene, and both have traditionally been derived from crude oil. Regions such as China that lack domestic sources of crude oil have turned to MTO technology to take advantage of alternative feedstocks such as coal and natural gas.
Jiangsu Sailboat chose the Advanced MTO process because it produces the highest yields of light olefins at the lowest cost of production, with the lowest catalyst consumption and the lowest operating cost, according to UOP. In addition, the unit is configured for production of C4 olefins as well as ethylene and propylene.

Honeywell UOP’s Advanced MTO process combines the UOP/Hydro MTO process and the Total/UOP Olefin Cracking Process to significantly increase yields and feedstock efficiency. The process converts methanol from coal and natural gas into ethylene and propylene. At the heart of the technology are UOP’s proprietary catalysts, which make it possible to efficiently adjust the ratio of propylene and ethylene produced so operators can most effectively meet demand for those products.