Rupture disks are non-reclosing pressure-relief devices that protect vessels, such as reactors, from damaging over-pressurization (or vacuum) conditions. Temperature can affect rupture-disk burst pressures in ways that users should understand before ordering them (Figure 1). This one-page reference provides an overview of the issues that temperature effects can cause for rupture disk selection and performance. 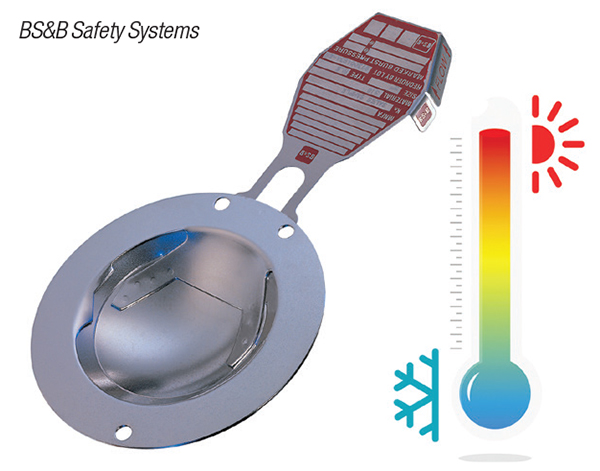 FIGURE 1. The environment on either side of the rupture disk determines the coincident temperature

For rupture disks to meet the requirements of consensus standards, burst-pressure accuracy is validated through destructive testing of samples from a batch (lot) of disks that are manufactured from the same material at the same time and at the temperature specified for that particular rupture disk description. If the stable temperature of a disk at the time of rupture is not properly selected, the disk is incapable of bursting at its marked burst pressure.

The deviation from the marked burst pressure of a disk resulting from improperly specified coincident temperature is a function of the type (model) of the disk, as well as the material(s) of construction.

Since almost all rupture disk designs have more than one manufacturing variable, the temperature influences on burst pressure alone cannot be accurately predicted. Additionally, each “batch” of material has slightly differing mechanical properties, which significantly limit the reliability of standardized temperature correction data for any given rupture disk type and material.

Related Content
A new rupture disc is ASME BPE compliant
The new IntegrX-HPX rupture disc (photo) addresses the need to improve process performance, reliability and safety within the biopharmaceutical industry.…
Can You Trust the Joukowsky Equation for Waterhammer?
The Joukowsky equation is often relied upon to determine the maximum possible fluid pressure inside a pipe, but there are…
Pressure Relief Technologies: Under Pressure to Perform Better
Developments in pressure relief technologies respond to chemical processors’ need for improved reliability and safety Pressure relief systems, whether rupture…
Online learning modules on explosion-protection principles
This company is now offering four new online courses on the basic principles of explosion protection, appliances for use in…
High-pressure rupture discs now have extended service life
Since this company’s engineers have modified the standard rupture-disc design, its high-pressure rupture discs (photo) have become significantly more durable.…